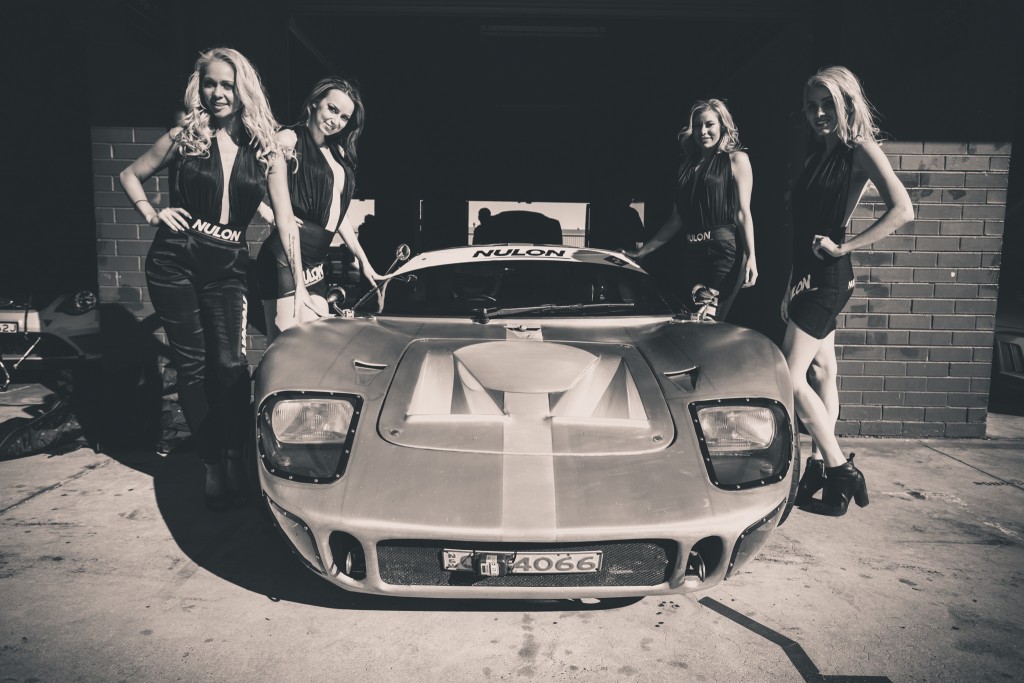 With the round two super sprints attacking the hallowed apexes of Mount Panorama, the third Nulon Nationals event of 2016 had iconic boots to fill. 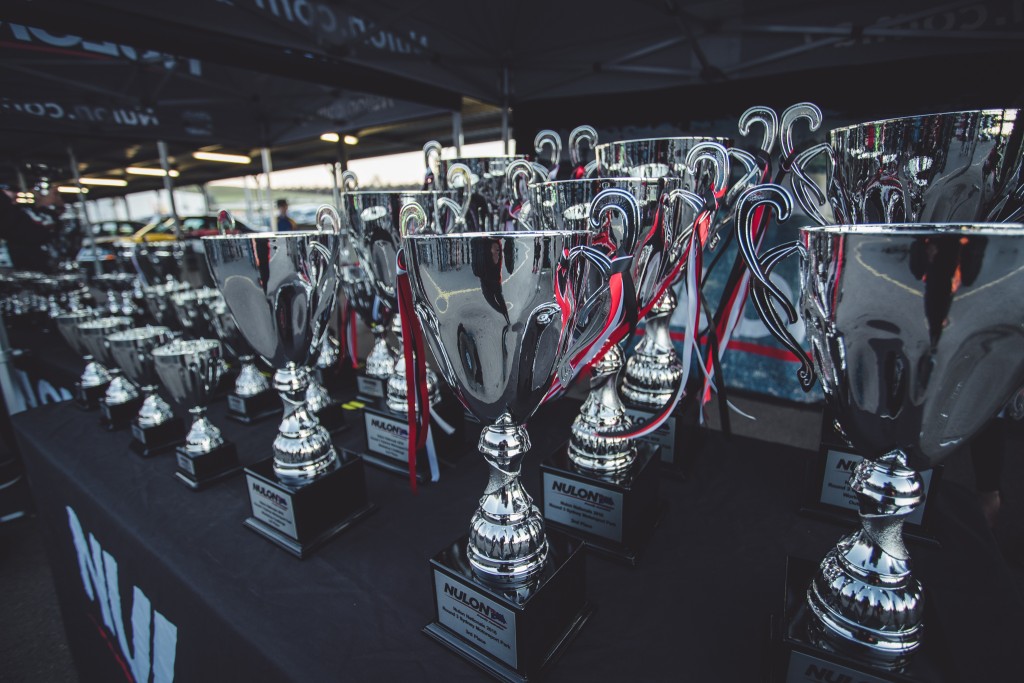 Returning for the third year to Sydney Motorsport Park, Round Three was a major moment for the series. The day Nulon Nationals went to the next level. 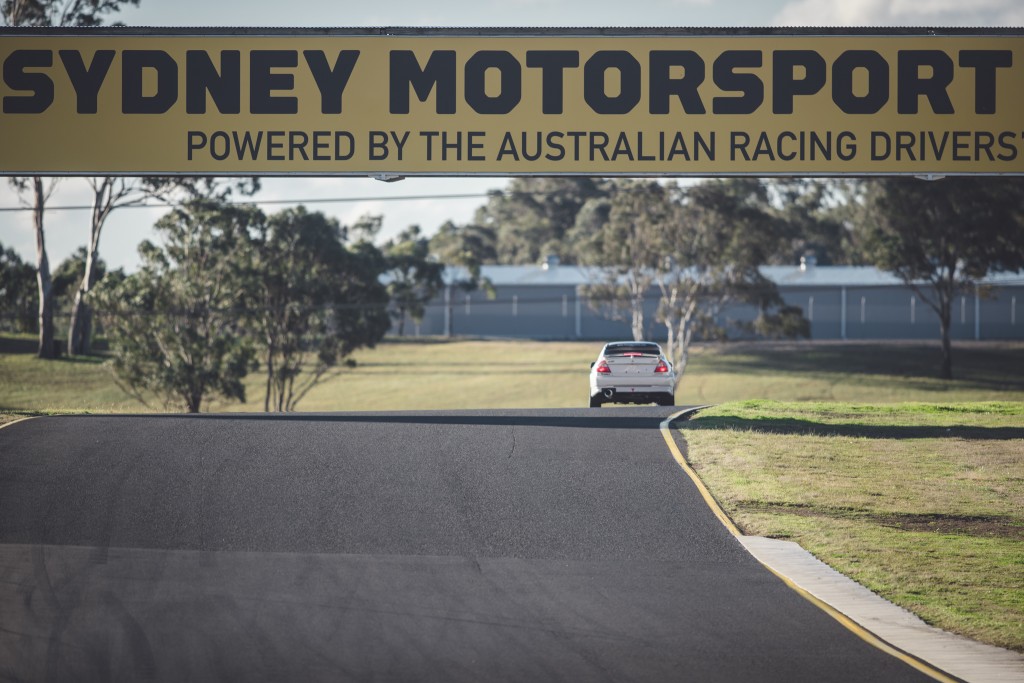 The numbers from the event were the biggest the series has seen; $6000 in prizes, 5700 spectators, 400 car show and shine, 400 passenger rides, 150 cars on track, 40 car motorkhana, 32 trophies, three motorsports being raced  and no cost of entry. 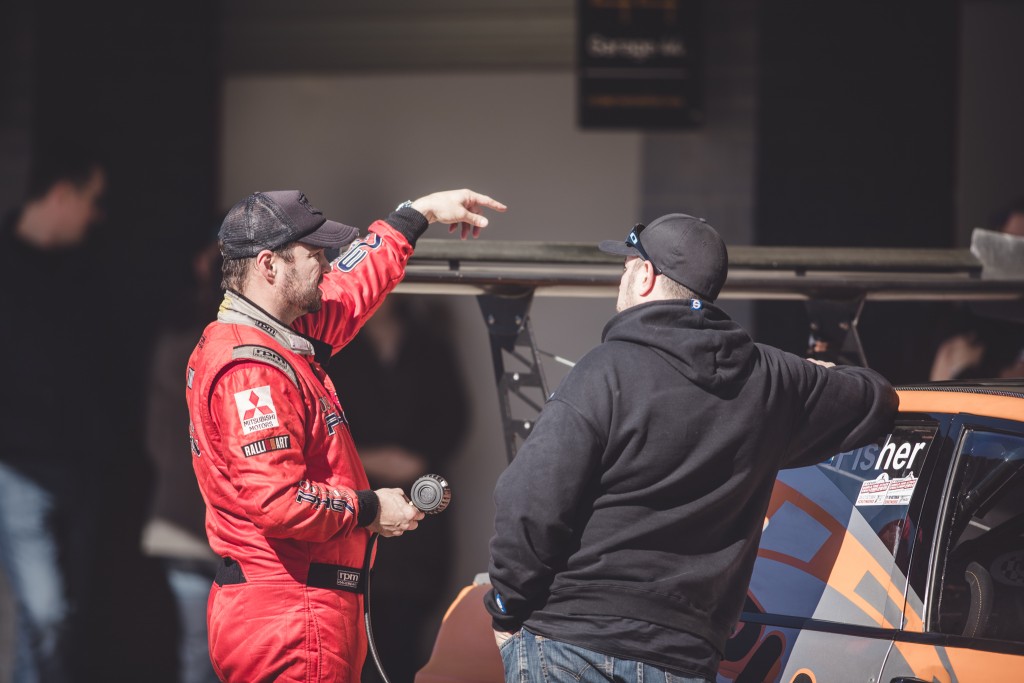 A festival atmosphere permeated the motorsport precinct with a steady flow of spectators weaving their way through trade stands and the gleaming bodywork  of  the show and shine cars reflecting a welcome winter sun. 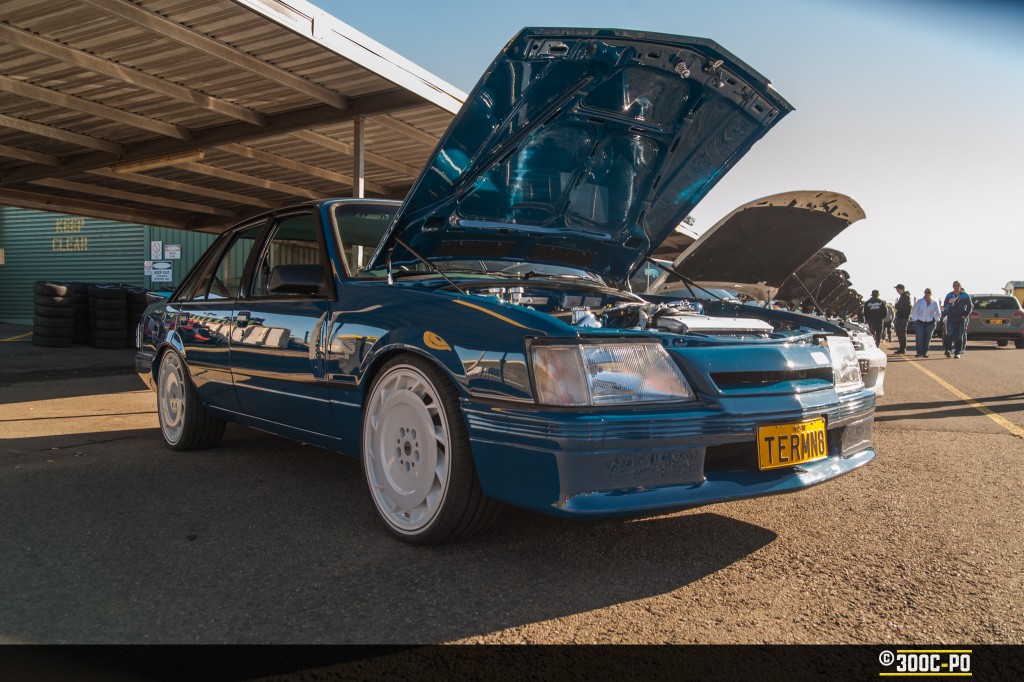 The sound of loping camshafts and smell the acquired perfume  of race gas filled the pits as  the Club and Workshop Challenge racers prepped to battle the stopwatch around the full Grand Prix circuit. 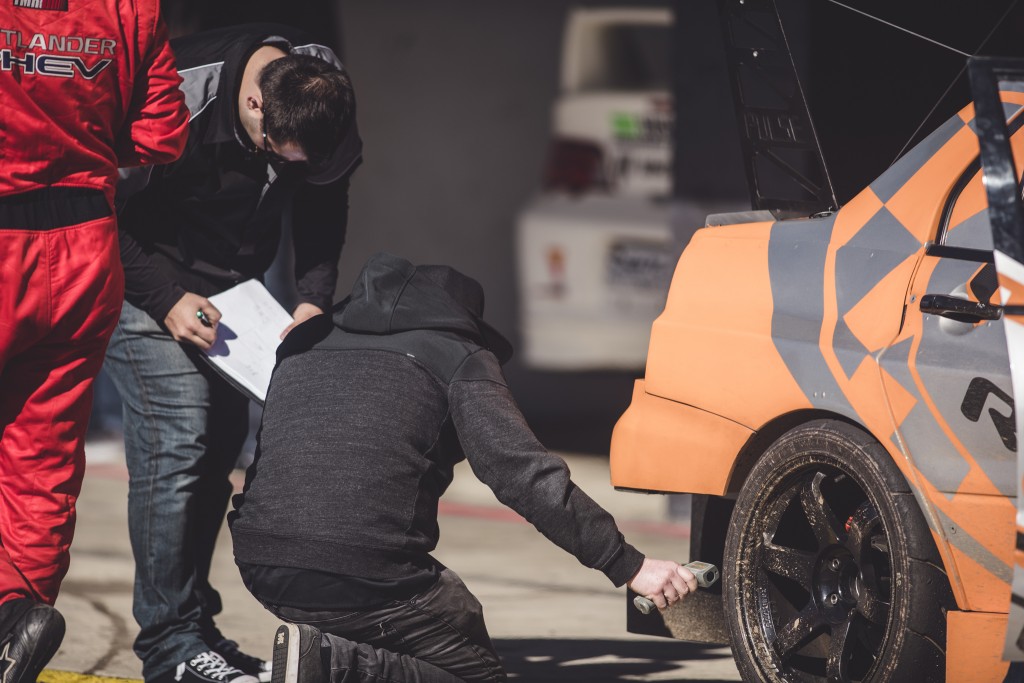 Burbling drift cars rolled off trailers and were fixed with cable ties, as last minute tweaks and final rub downs were applied throughout the field. As competition began, the park erupted. Time attackers one by one hit the GP blacktop and warmed their tyres while on the Figure Eight track drift cars did their best to destroy theirs. The skid pan was restless too as cars glided between cones laying down their first run of the day in the slippery motorkhana. 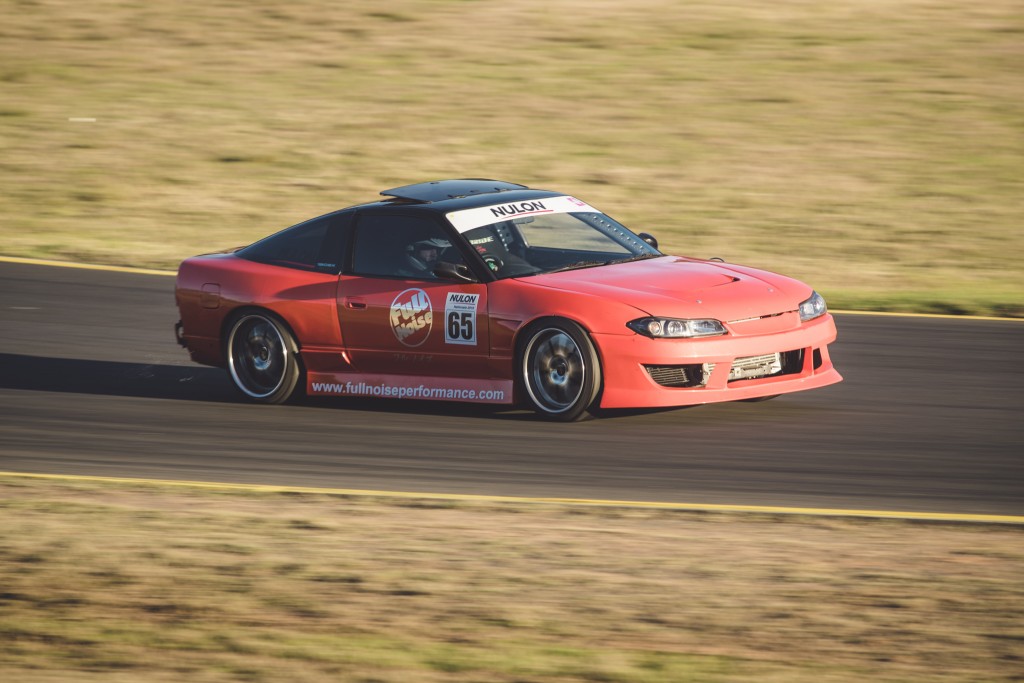 Spectators were in sensory overload. Through the whole paddock there was something modified, exotic, rare or just unusual catering to every automotive curiosity while racing engines and screaming rubber echoing from several directions. 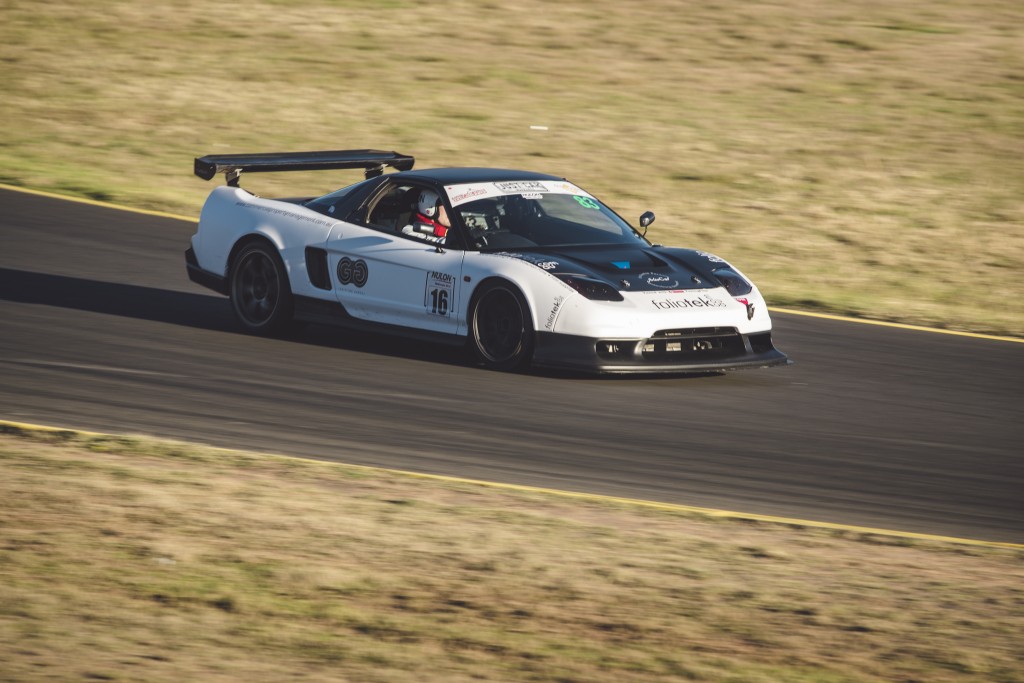 Drifters turned to circuit circling and time attackers finished a session and tried their hand at motorkhana, as drivers sought to sharpen skills, cement bragging rights and grab silverware. 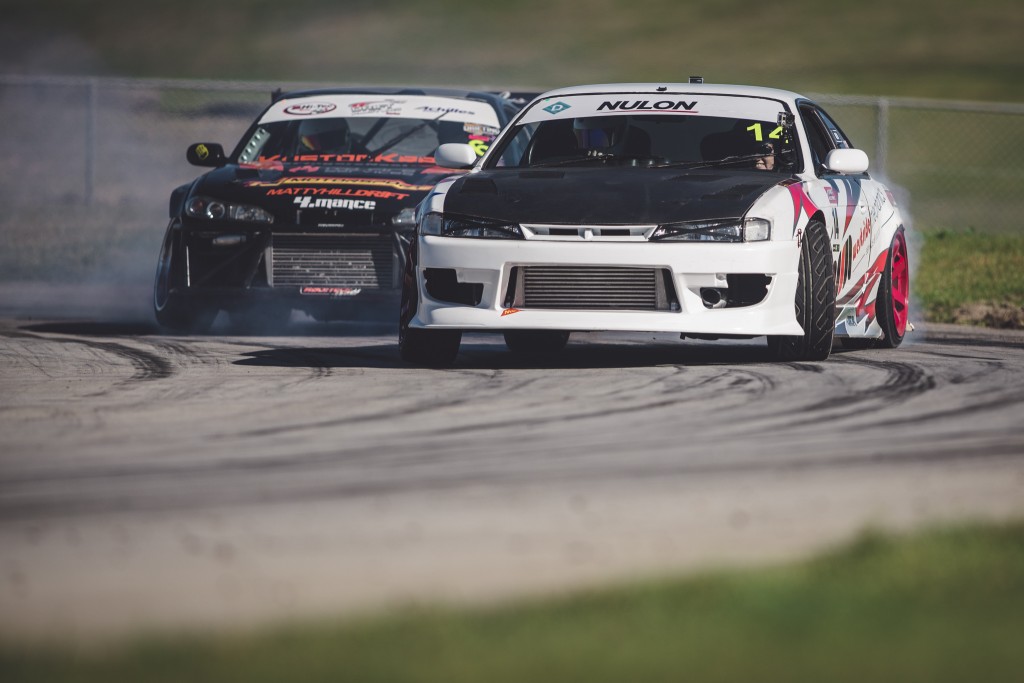 By drivers for drivers; Nulon Nationals aim is to provide a rallying call to motorsport enthusiasts around the country, regardless of preference. It’s about being fast, but it’s also about showcasing passion. Fewer rules and regulations, more opportunity to drive and enjoy. Still the Nulon Nationals main draw, Club and Workshop challenge competitors spilled on to the Grand Prix circuit to battle the clock. In few contests will you ever  see a Ford Focus RS face off with a hand-built Ford GT, passing a race prepped ’91 NSX on its out lap. You are also unlikely to  see anywhere else a 500kW Supra creep up on a C5 Corvette through the twisties while a high strung EG Civic buzzbombs down Brabham straight. With points awarded for an average across three competitors the Workshop Challenge witnessed some puckering corner entries as workshop drivers knocked out impressive times. Despite a screaming 1:32.39 cut by Benny Tran in the red BYP Integra, and a squad of drift cars trying their hand at circuit racing, the triple-threat of Team Karam’s Mitsubishi Evolutions saw all-paw consistency take the overall win. 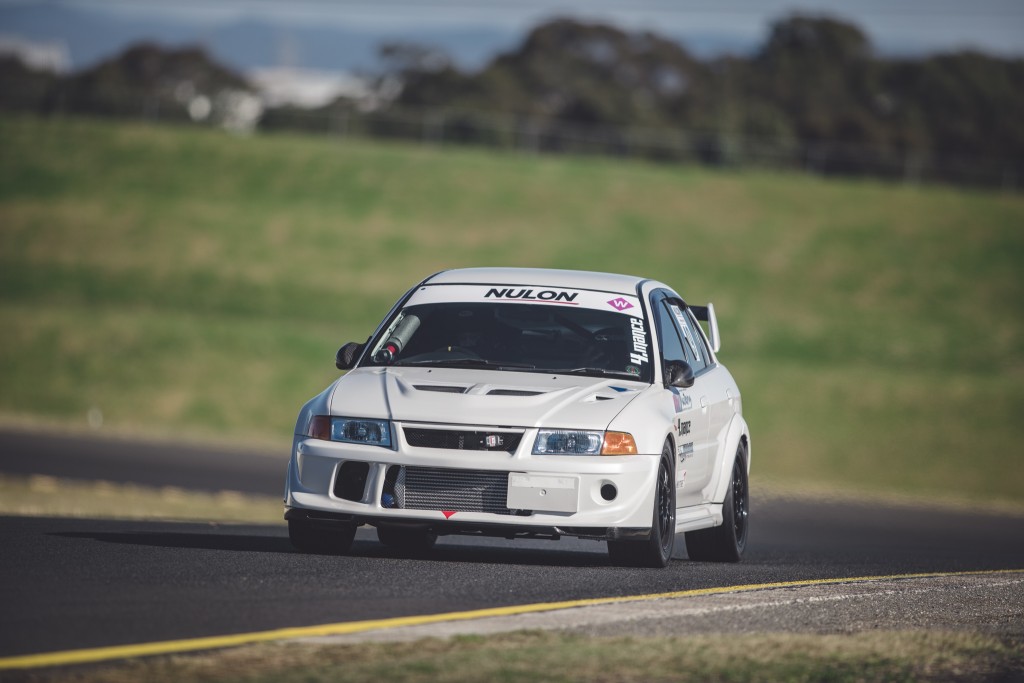 The Evo dominance made it two in a row for the Wetherill Park based import tuners, who maintain a strong lead in the 2016 Workshop Challenge. 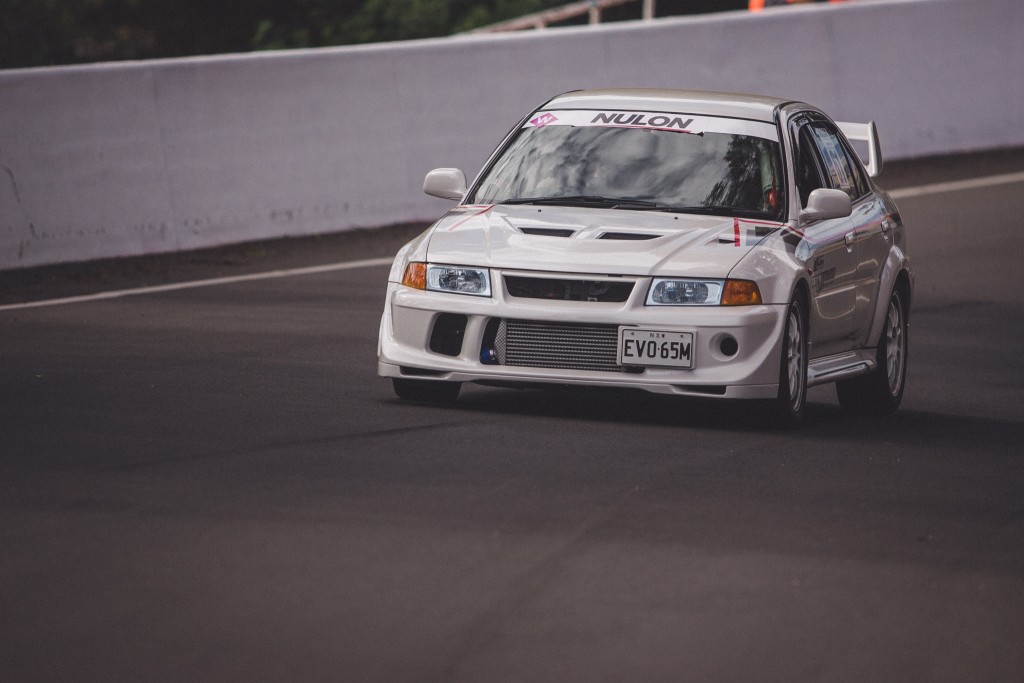 Pitting 11 of the country’s keenest car clubs against each other, the Club Challenge sees boards elect four of their fastest members to do battle and chalk up points for their chosen makes and models. The wildest Club Challenge lap of the day was a blistering 1:36.048 hot lap by Matt Cole of the Road and Track Drivers Club. Steering a World Time Attack Challenge spec SA22C RX-7, a vehicle almost more aero than car, Matt pushed the limits and kept a field of fast WRX’s and EVO’s at bay. Outright honours for Round Three went to the Honda Owners Club, with VTEC driven performance across three EG’s and an S2000 running tight and consistent times across two classes.  Road and Track Drivers Club maintain their lead in the championship, with a varied field of JDM weaponry and a sleeper BMW 130i staying ahead of the pack. Round Three – the day that had it all- drew to a close with the trophy ceremony. An event which will be regarded as the high water mark for the series, the grassroots spirit of the race meeting shone through in the attitude of drivers and the community who responded to  a motorsport challenge focussed on bringing the fun back to racing. The final round of Nulon Nationals will consolidate this spirit and push a new element of Club and Workshop challenger cars. An outright test of speed, competitors will stage and blaze 500 metres of tarmac at Cootamundra Airport on September 24 and 25, where the fastest time will bring home the series for 2016. 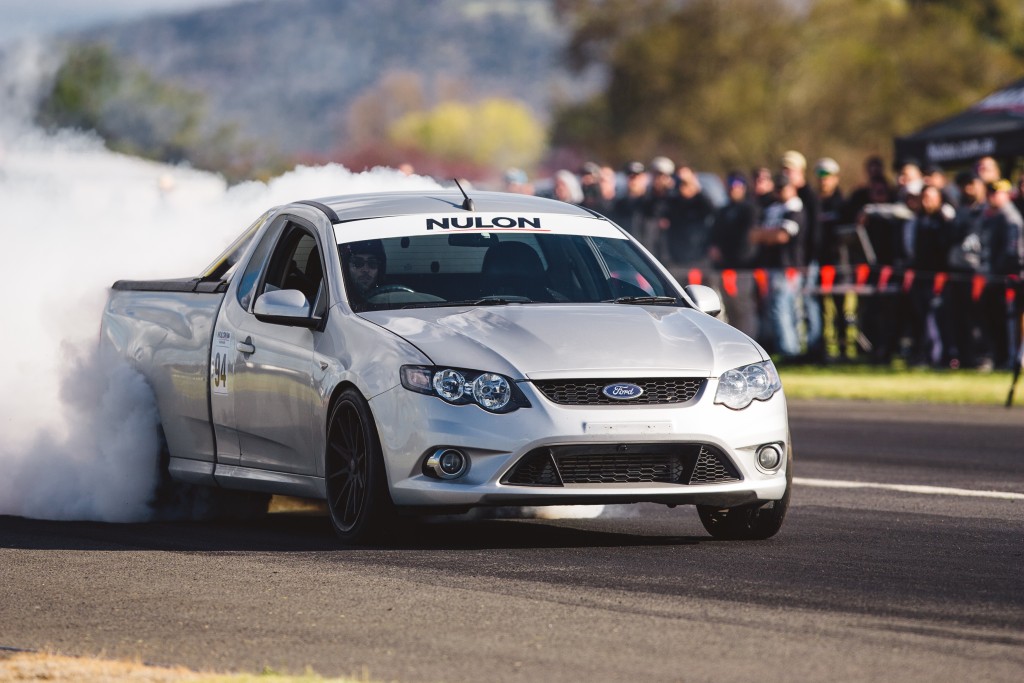