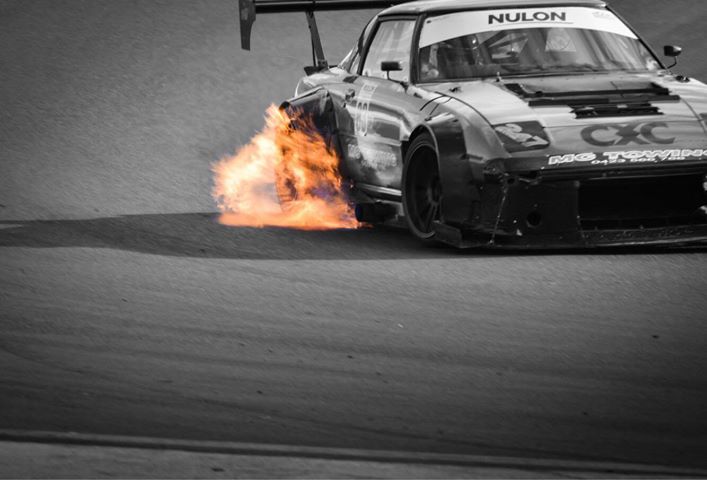 On a cold sunny winters morning, over 3500 likeminded car enthusiast  made the journey to Sydney motorsport park for one of the biggest Nulon Nationals in history.  Time Attack racing is one of the fastest growing forms of Motorsport in Australia, with its fast cars, crazy aero packages and plenty of blow ups, it is a spectators dream with action never far behind the opening of the pits. 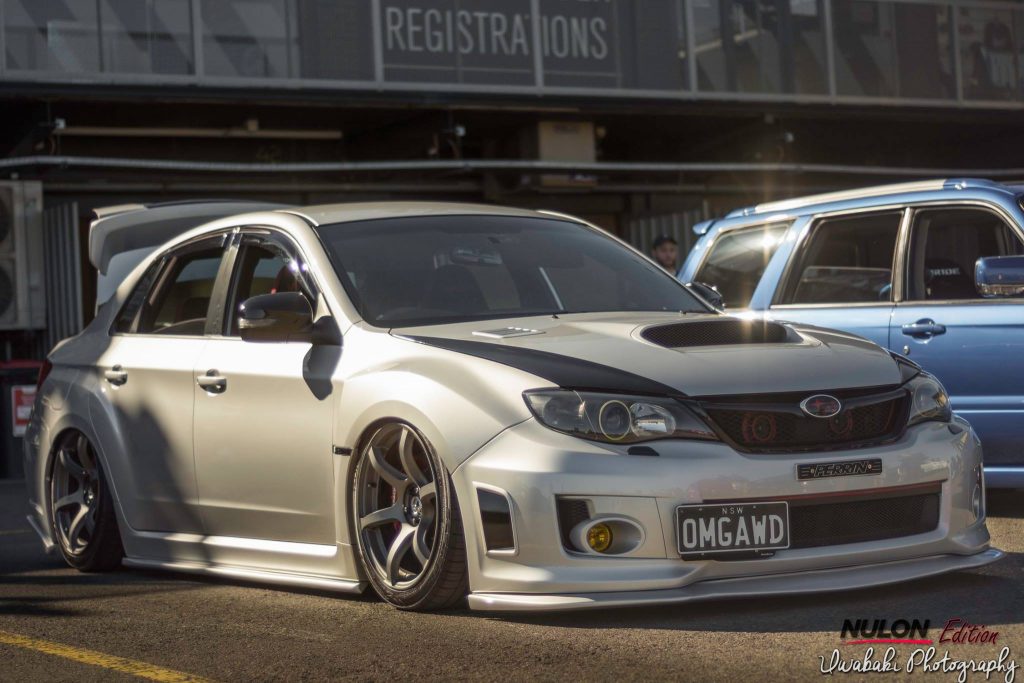 14 clubs and 10 workshops entered teams of drivers to battle it out against each other for much needed points in our club racing series. 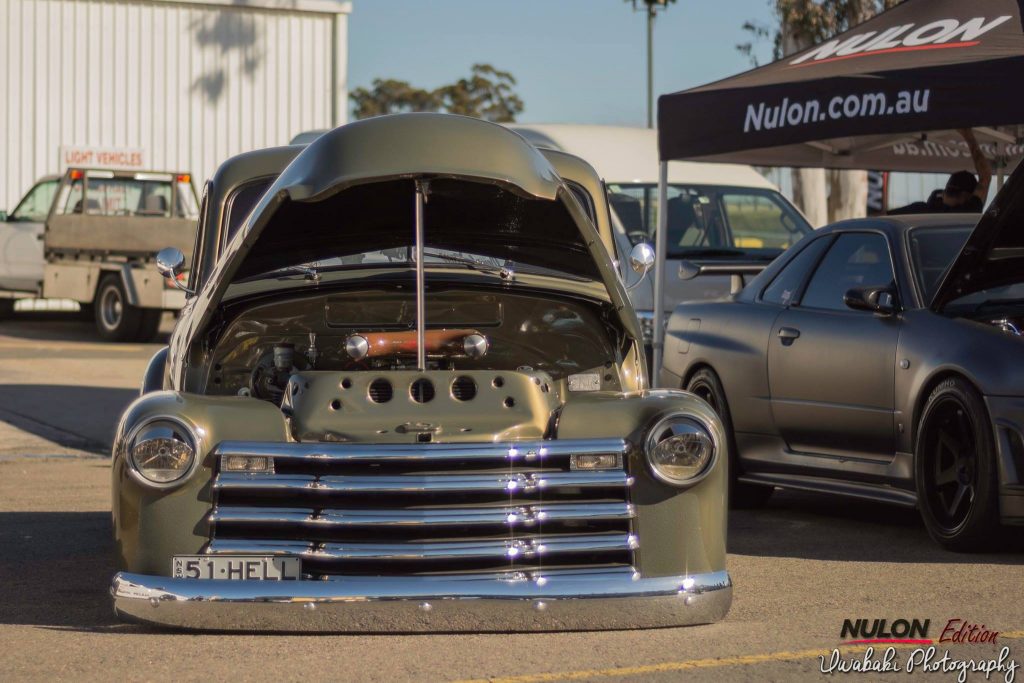 On top of this we also held one of the biggest show n shines ever held at this venue, with over 350 cars on display, with everything from the famous Godzilla, new spec Audi R8 right the way through to the car that started a cult following, the S12 Nissan Gazelle showing off a new engine swap. 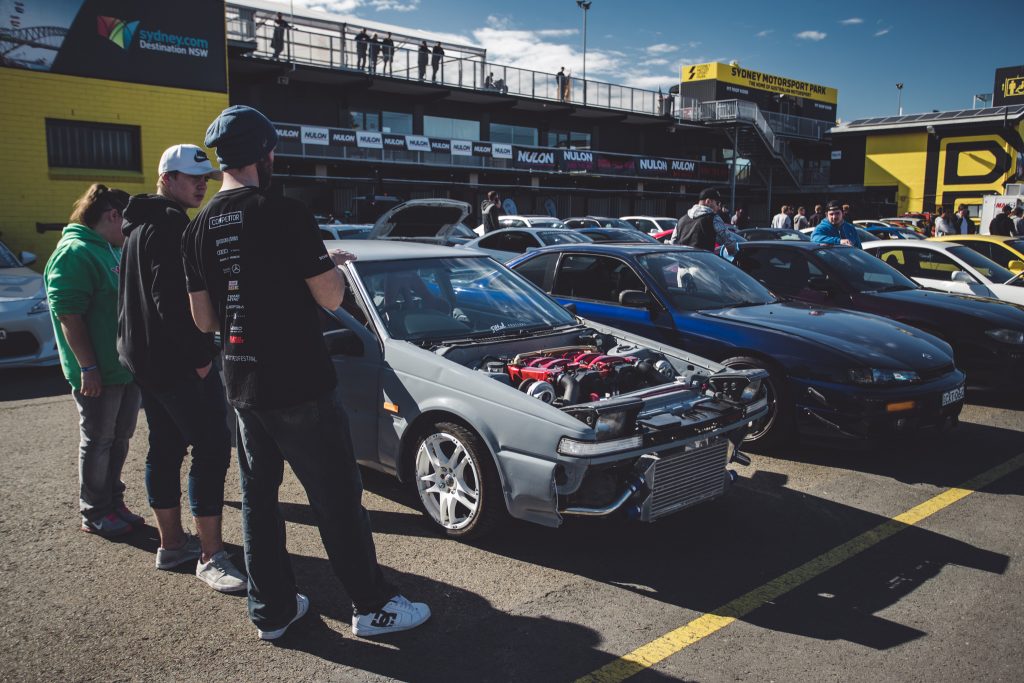 On track it was full of tight battles between some new forces in the club racing, both BMW drivers club and the HSV club were neck and neck all day, with HSV Owners club winning the round by a single point with a total score of 67. This also rockets them up into second place in the series with their strongest drag racing event to follow. 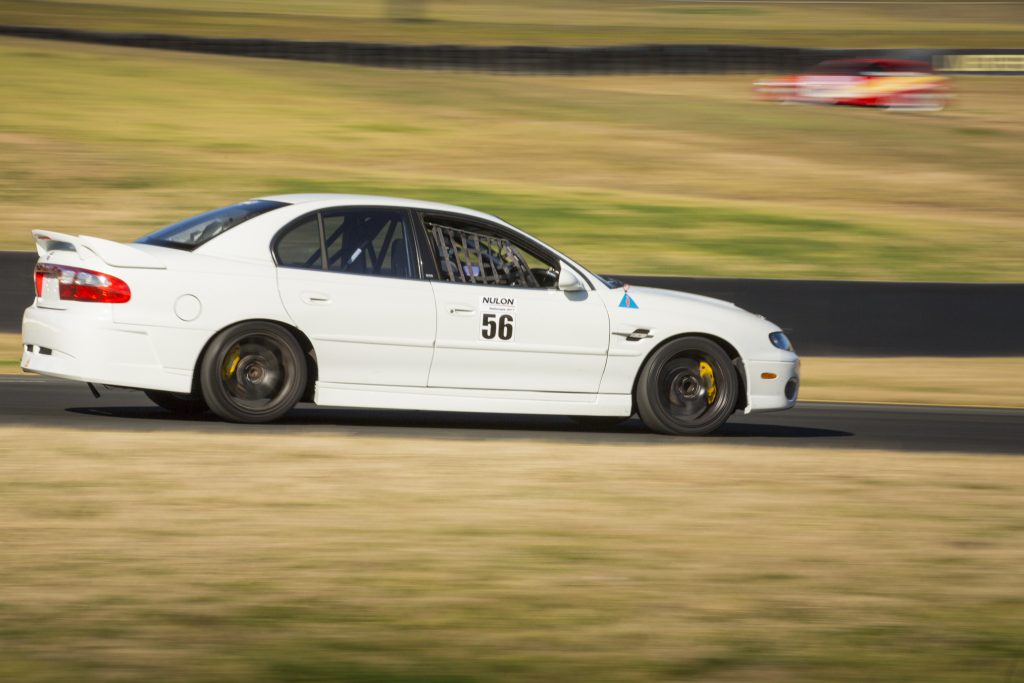 Another new addition to our series is the Nulon Mighty Micra, which has plenty of people entertained all day. Setting up a track on the figure 8 course and allowing anyone with a cams licence to have 3 attempts at setting the fastest time. Giving everyone an opportunity to race against the clock in the same car on the same course means it became a level playing field and the winner with the most car control was the winner. Reece Mcintosh from the ACT is the current winner with a time of 27.125 which was well inside our 29 second target. 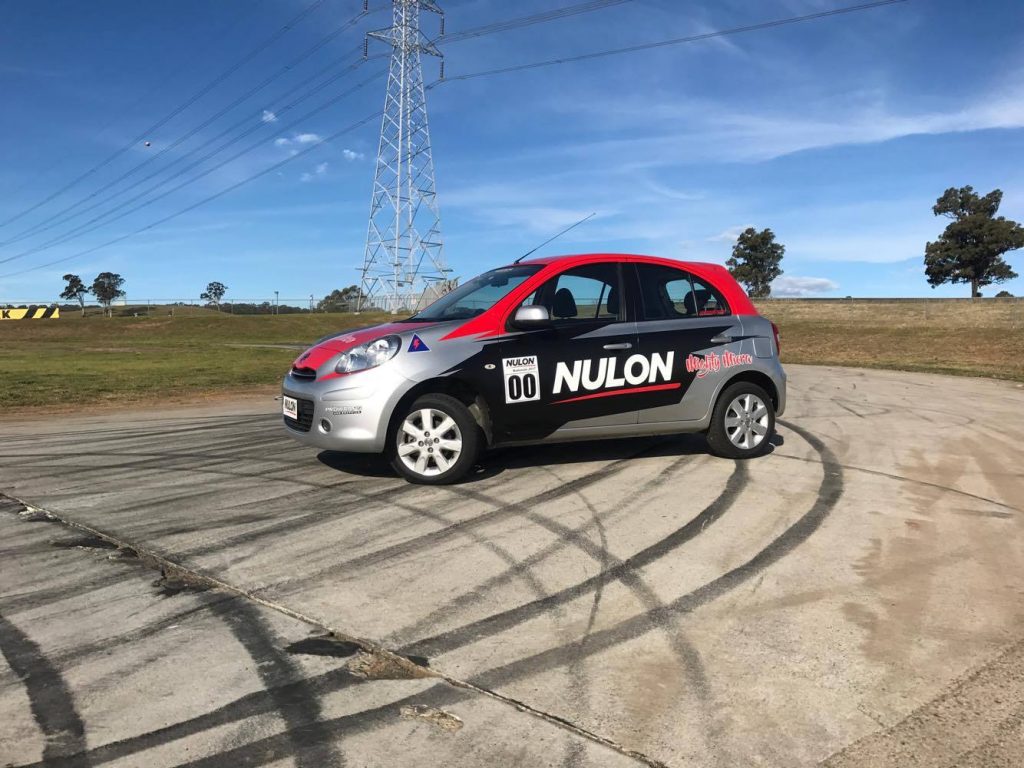 The workshop teams had yet another great battle on their hands, with BYP, JDM Yard, Evolution Racing and V Sport all throwing down fast times, trying and take the win. 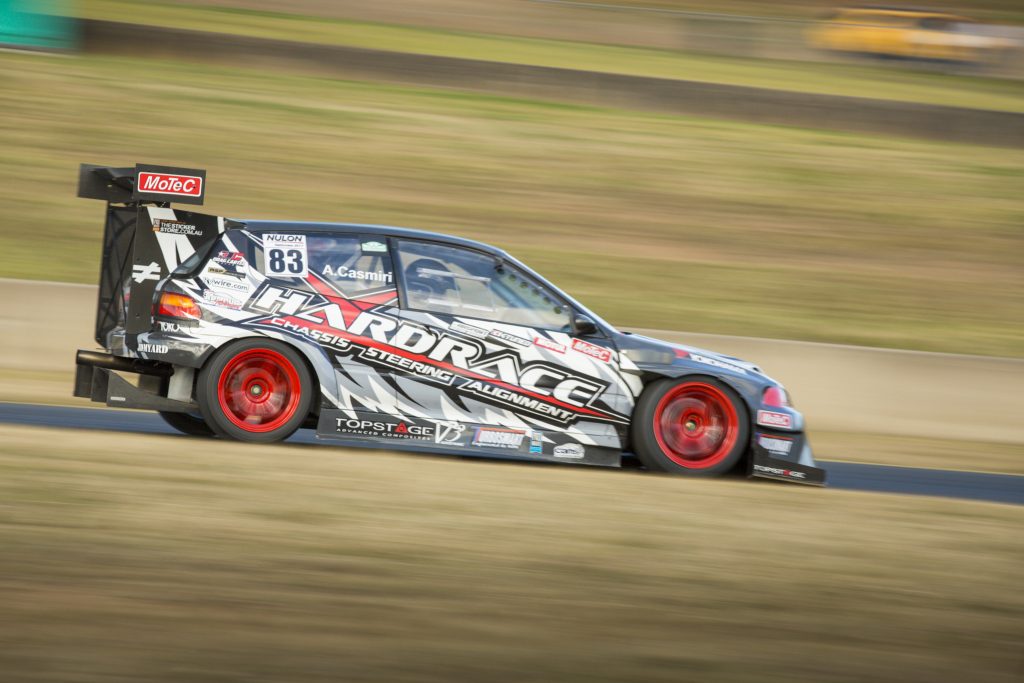 The Integra of BYP driven by Benny Tran was always going to be a tough car to beat running a 1:30.04 and securing their 5th Nulon Nationals round win. 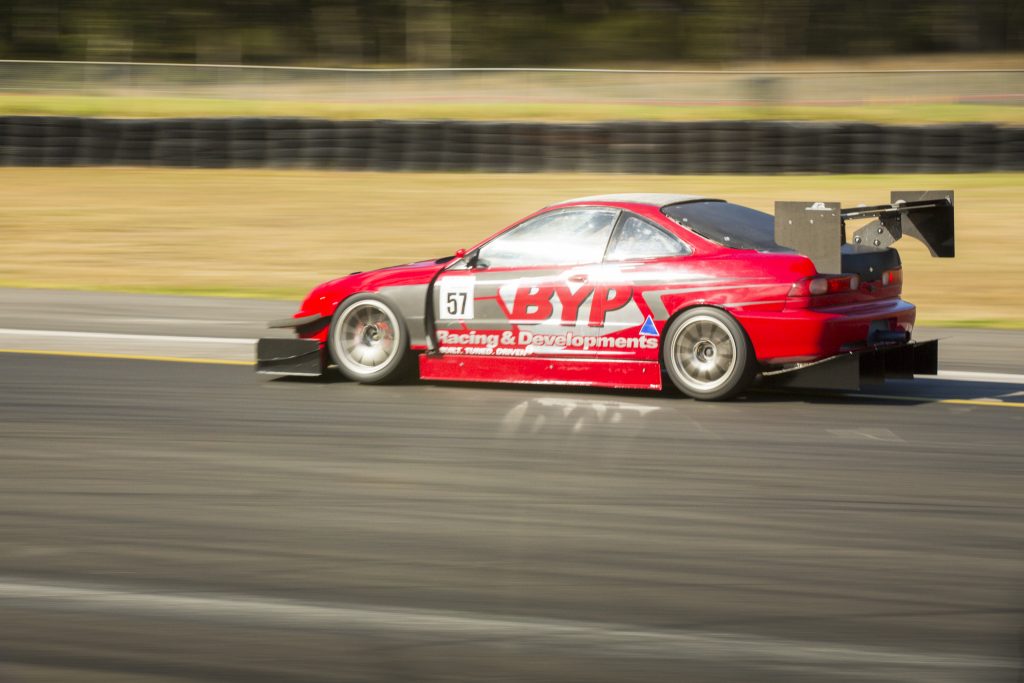 It was Evolution Racing Spares that took the round win though, as they had all 3 drivers in the top 10 making them a tough team to beat coming into the last round. 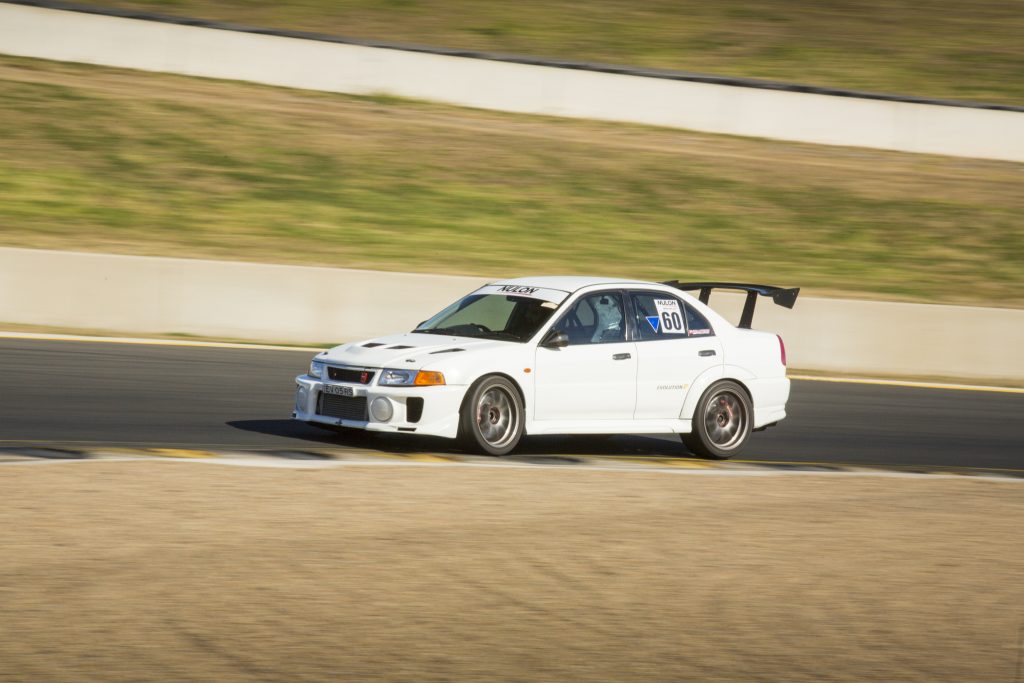 Round 4 takes us back to Sydney Motorsport park on the 29th of September for the final event of the year. We are going Roll Racing and to make it even more exciting we are holding it at night with racing starting from 5:00pm. 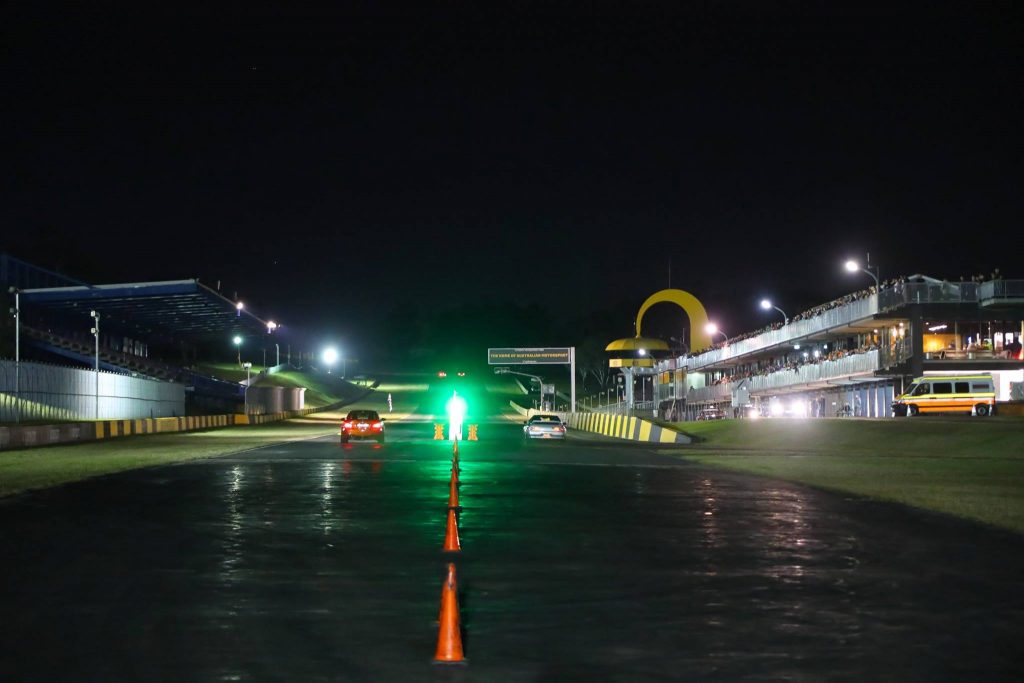 For more information or to secure your free spectator tickets, go to www.nulonnationals.com.au